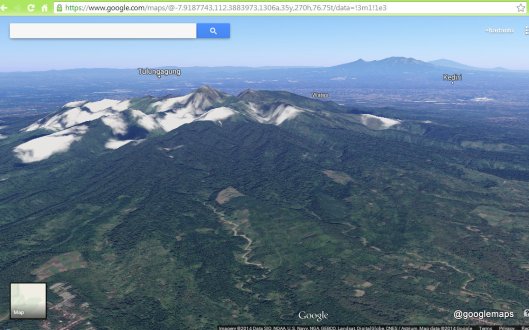 Our earth is very old, an old warrior that has lived through many battles. Nevertheless, the face of it is still changing, and science sees no certain limit of time for its stately evolution. Our solid earth, apparently so stable, inert, and finished, is changing, mobile, and still evolving. Its major quakings are largely the echoes of that divine far-off event, the building of our noble mountains. The lava floods and intriguing volcanoes tell us of the plasticity, mobility, of the deep interior of the globe. The slow coming and going of ancient shallow seas on the continental plateaus tell us of the rhythmic distortion of the deep interior-deep-seated flow and changes of volume. Mountain chains prove the earth’s solid crust itself to be mobile in high degree. And the secret of it all – the secret of the earthquake, the secret of the ‘temple of fire,’ the secret of the ocean basin, the secret of the highland – is in the heart of the earth, forever invisible to human eyes.

Talking about the paths… somewhere… Photo by Jeannette Oerlemans

Don’t try to follow other’s paths, yours can open all the needed doors.